The Ugly Triple-Down Effect of Ransomware 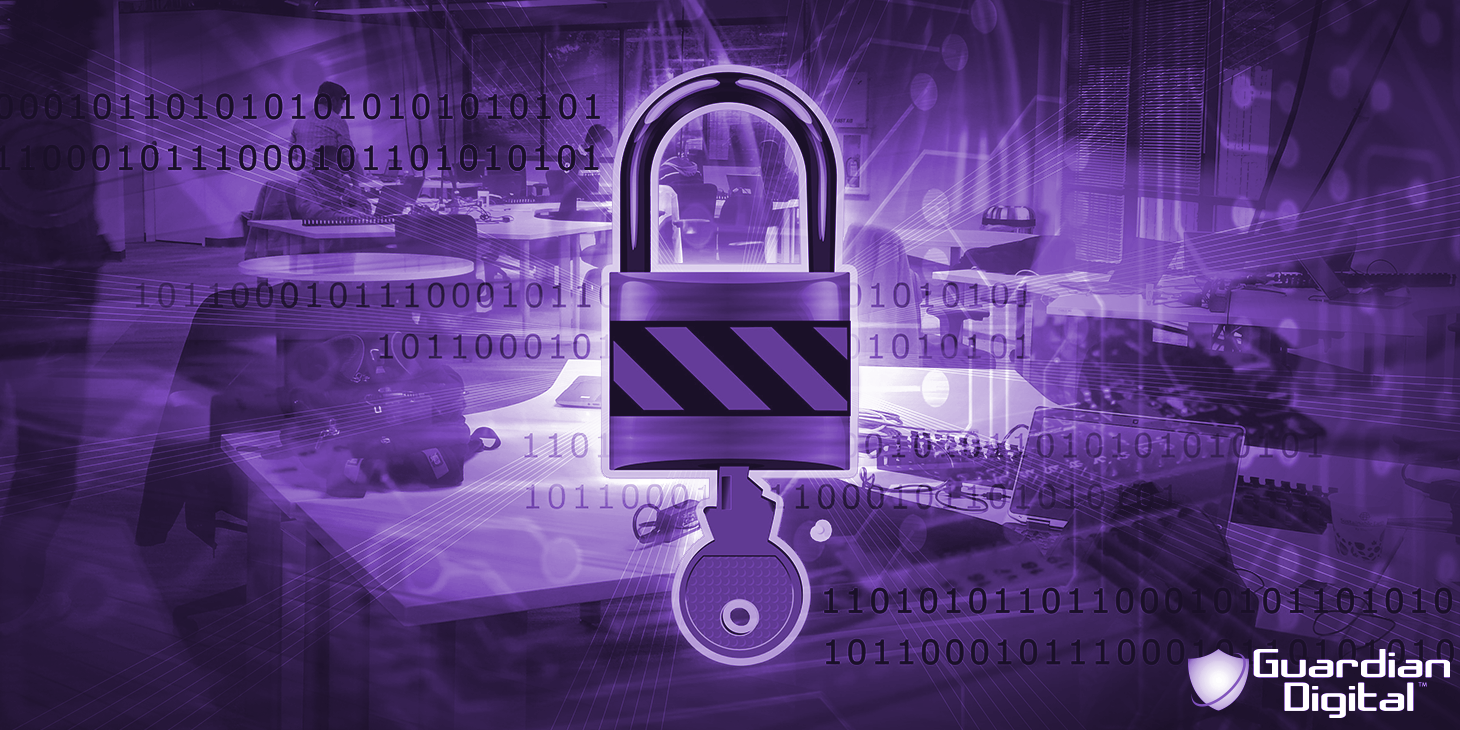 Ransomware has always been a major cyberthreat to modern-day organizations.  A digital presence without the right defensive and protective security solution is a key target for potent or malicious malware aimed at the heart of an enterprise, locking up its data and assets, making them no longer usable or accessible to their original owners.   Ransomware operators hold the encryption key and typically demand a boatload of money for that encryption code to unlock the company’s system. That’s only the first extortion layer. And then there is the back-up second extortion threat.  If they are not paid, the thieves will make that company’s data public.   The payout is almost always demanded in bitcoin.  But generally, up until last  year only the original targeted company is financially impacted and yes impacted financially, because even if the ransom demands are not paid, it still takes time, effort and money to do the clean-up and get back online regardless, all the while a business not online loses money and confidence among its client base.

In the last 12 months, however, there is a newly added wrinkle in monetary demands by cyber thieves and that is the third layer of extortion.   Thieves now not only attempt to extort money from the targeted company already with their data/assets locked up, they now reach down and out to that company’s customers.  Thieves of late are showing no hesitancy in directly contacting the targeted company’s customers (because now thieves have all of their personal contact details) and can reach them by email and/or phone threatening to place their personal data online.  These cyber thieves are deadly serious about this next level of extortion including showing willingness to contact the media, so not just online and/or dark web selling.

"Statistics show that ransomware is on the rise and victims generally suffer severe, and often irreparable, consequences." For instance, the number of organizations impacted by ransomware this year has more than doubled since the same period in 2020.  The amount of money or lost cost to businesses in 2020 nearly doubled, increasing by 75%  than the total amount paid out and for clean up in 2019.  Every 11 seconds in 2021, a U.S. based company (SMB’s included) is hit with ransomware.

The bottomline? Ransomware is a data breach that, due to the financial success gained by the perpetrators, has spiraled out of control. The impact of late is not just the specific targeted company through data lock up, exposure threat but using that data now in the hands of thieves to further extort money out of the targeted company’s clients, associates, partners.  This is a triple-down extortion impact that unfortunately is not abating any time soon, especially if companies are not willing and/or able to place layered email defensive solutions in place to protect their digital assets and credentials - and ultimately yours too.