KeyLogger - How it is used by Hackers to monitor what you type? 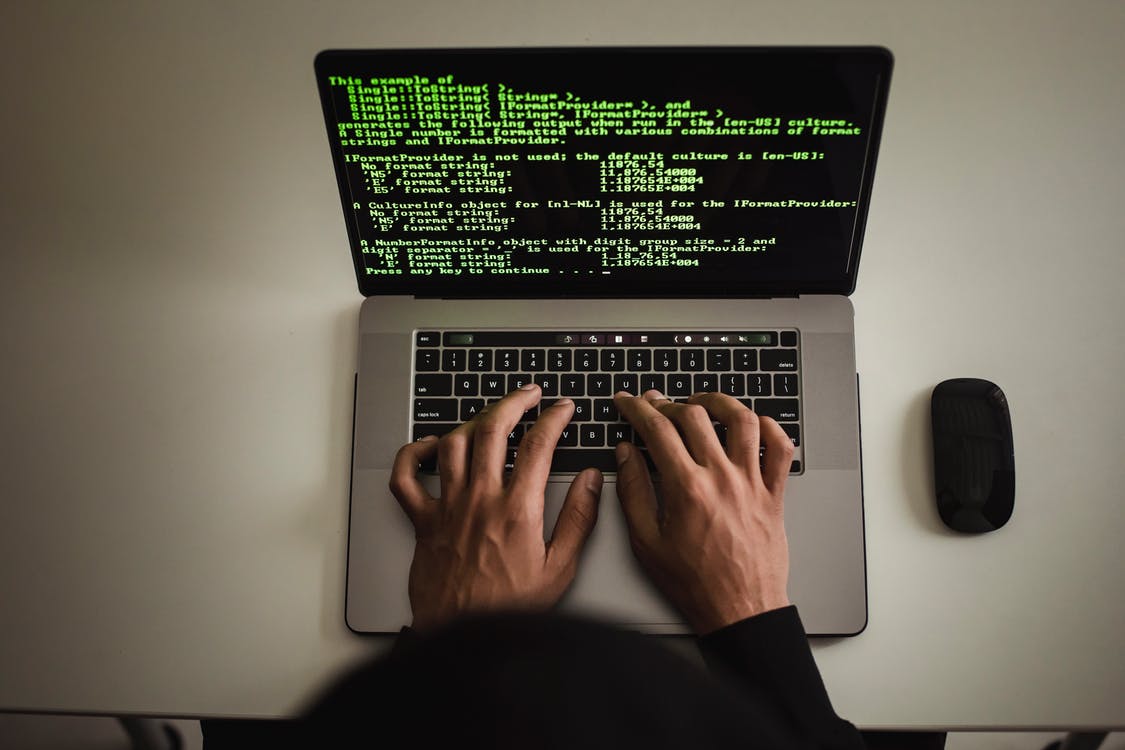 Keystroke logging is a type of data collection and logging software that has been around for more than 20 years and it’s capable of recording anything you type, including bank account numbers, credit card information, personal identification such as passwords, and so on on your computer. Hackers can send a malicious code as an attachment in an email called phishing. When the target user downloads and opens the attachment, the keylogger automatically gets downloaded and installed on their computer.

A keylogger is a type of software that tracks or logs the keys struck on a keyboard, typically covertly as they are entered into a text box. The term ‘keylogger’ generally refers to a malicious form of this software, but can also refer to a legal and legitimate tool used for analysis and debugging of computer typing activity under specific circumstances.

Keystroke logging (also known as Keylogger) works by intercepting or even altering electronic data that the user believes has been input into a computer system. This added feature allows information to be collected from any application such as email, word processing programs, the web browser, etc. In most cases, key strokes are logged before passing them on to another process (encrypted). From there, the keystrokes can be either stored (buffered) or immediately sent (unencrypted) to another computer.

The use of keyloggers is not limited to phishing attacks; it can also be used as a transfer medium for other malware such as ransomware. A popular example would be WannaCry - which encrypts files on an affected machine until a bitcoin ransom is paid.

To avoid falling prey to keyloggers, don’t open attachments in emails from unknown sources. Even if the email appears genuine, it might have been sent by someone trying to steal data.

Also, keep your antivirus software up-to-date and enable real-time protection. Make sure that you are using a strong password that cannot be easily guessed or hacked. Also, beware of websites with fake sign in pages, as they can steal passwords directly from your computer.

There are various ways that hackers use to send keyloggers to target computers using email. The most common way is by sending an email which contains a link or attachment that leads to the download of the keylogger. Other methods used include:

- Doppelganger domains: A doppelganger domain is one which is almost identical in appearance and spelling to another, real website. These days hackers setup their own version of popular websites so when victims go on their “favorite” site they get directed to the fake one which loads the malware and downloads the malicious files before redirecting them back to their favorite website without any victim's knowledge. These fake sites typically hide behind DNS management that makes it hard to identify them.

- Keystroke logging software within fake chat programs: Hackers will release a fake app that looks similar to a legitimate chat program such as MSN, Facebook, etc. When users download it and run it, the software will immediately start recording all the keystrokes typed by victim. This is one of most popular techniques used today as hackers can now release apps on Google Play and App Store

Methods to Send Keyloggers to Computer via Email

Using email as a method of sending keyloggers to target computers is widely known.

One of the most common ways that keyloggers are sent is when you click on a link in an email, either by simply opening the email or actually clicking on one of the links within it. The likelihood of this happening increases if the message includes urgent language such as “you’ll lose all your data…!!!” or “act immediately!” This type of tactic is common with social engineering techniques which act to trick users into taking immediate action.

Another way for hackers to use email to send key loggers is by sending attachments with them, often times these files are disguised yet highly malicious and will infect your computer upon execution. Sometimes malware can be introduced onto your system through application downloads, for example if you download a codec pack to play movies or some other piece of software that is not necessary. The most common type of malware today is the Trojan horse which disguise themselves as regular files like image or document files in email but when opened, they download all types of viruses on our computers without us knowing like keyloggers.

How to detect a Keylogger?

Because most software keyloggers are not recognized by firewalls or antivirus software, they are extremely prevalent among organizations. Their popularity with businesses makes keystroke loggers one of the biggest threats to corporate networks.

However there are few ways a user can identify at times to see if they have keylogger installed in their system. Slow Internet speeds, lost keystrokes, a disappearing mouse cursor, and web browser problems are all signs that your device is being monitored by a keylogger.

Also, if you see a new process running on your task manager that was not there before, this could indicate some kind of keylogger program. One way to check if a Keylogger is installed on your computer is to open the Command Prompt and type 'netstat -a > C:\Users\username\Desktop’ [Replace ‘username’ with your actual username]. Save this file to your Desktop and then open it by right clicking and choosing ‘edit’. In this file, check if there is any line that says 'TCP - LISTENING', which means a program is listening for connections on your computer and might be a keylogger.

In conclusion Hackers use keyloggers to capture login/password information on personal computers via email attachment downloads. To avoid getting a keylogger installed on your computer: do not download attachments from unknown sources, keep your antivirus up-to-date with real-time protection enabled, and use strong passwords - using a dictionary attack can easily guess weak passwords.