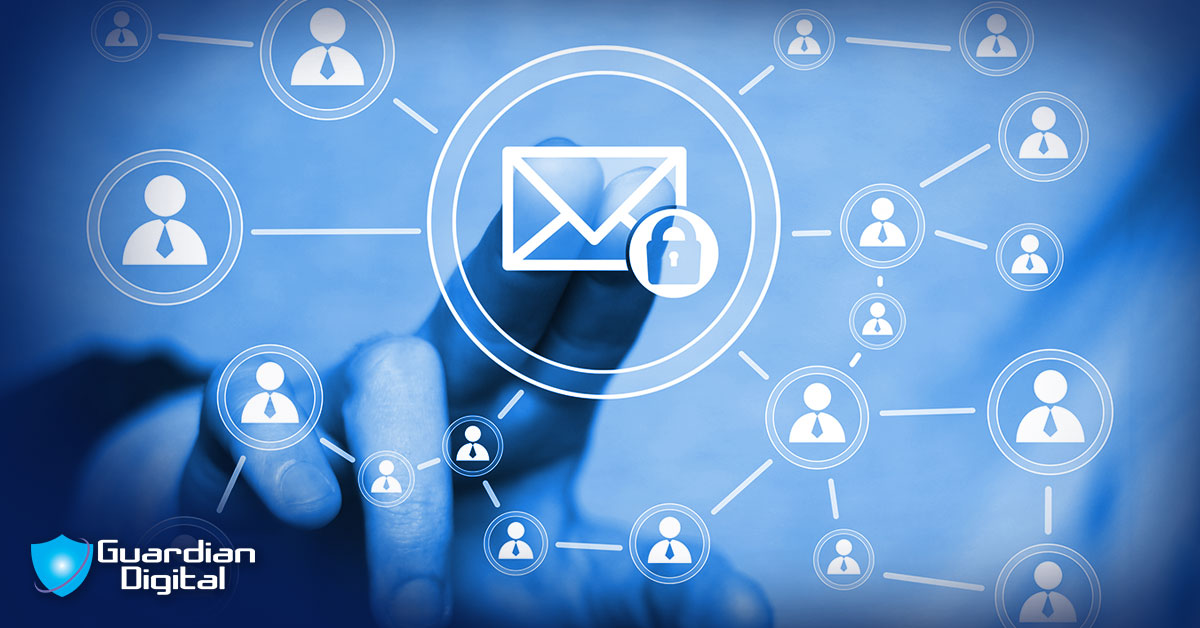 With over 300 million users actively subscribed to Microsoft 365 for email and collaboration services, Microsoft has clearly demonstrated excellence in the realm of computer software, technology and related services. However, with the proliferation of Microsoft 365 use for business during the pandemic, one troubling trend has become increasingly apparent: inadequate built-in security defenses and unpatched vulnerabilities frequently leave users and critical data vulnerable to attack in Microsoft 365.

Exchange Online Protection (EOP) - the static, single-layered built-in security defenses provided in Microsoft 365, is unable to anticipate and block emerging attacks, and there are no preventative measures in place to combat zero-day exploits. Microsoft is an expert in technology - not in email security, and the reality is that users must look elsewhere for effective cloud email protection. Fortifying Microsoft 365 email requires proactive, layered supplementary security defenses designed specifically to fill the dangerous gaps in Microsoft’s built-in cloud email protection. This article will examine why users are increasingly implementing additional protection to make Microsoft 365 email safe for business, and why doing so is a critical investment in your company’s security and success.

The State of Microsoft 365 Security (Or Insecurity?)

Microsoft 365 security issues are nothing new; however, their impact has only been magnified by businesses’ growing dependence on the popular cloud platform to fulfill remote workers’ collaboration and communication needs. Cyber criminals are increasing both the volume and sophistication of attacks targeting cloud email users, as they experience heightened success with the widespread adoption of Microsoft 365.

With Microsoft 365’s immense user base, threat actors are deeply invested in compromising its security, and are designing their attacks specifically to evade EOP’s security defenses. Due to the inherent uniformity of Microsoft 365’s architecture, malicious actors are able to open any account and test their methods until they are able to bypass default filters. These methods can then be reused in attacks targeting thousands of different accounts.

Although Microsoft 365 is the most widely used cloud service, Microsoft has consistently demonstrated an inability to protect users from credential phishing and account takeovers. EOP’s security defenses are unable to reliably identify and block targeted spear phishing, ransomware and zero-day attacks, and 85% of Microsoft 365 users have experienced an email data breach over the past year.

In order to make Microsoft 365 safe for business, organizations must implement layered supplementary security defenses that prevent both known and emerging attacks, as opposed to responding to them after-the-fact - once damage has already been done. An effective supplementary cloud email security solution should leverage advanced intelligence provided by the vibrant, global open-source community, enabling it to constantly learn from previously unknown threats that challenge it and update its protection in real-time to prevent future exposure to these exploits.

Modern threats must be addressed with a defense-in-depth approach - no piece of antivirus software or spam filter alone is sufficient in detecting today’s advanced attacks. Protecting against modern threats is a task that demands multiple layers of AI- and OSINT-powered security features designed to work harmoniously both with each other and with EOP’s existing protection to safeguard businesses’ users and critical data in Microsoft 365. These critical additional layers of security should be able to provide real-time cybersecurity business insights that can be leveraged to improve decision-making and enforcement of company security policies.

Selecting a supplementary solution that is accompanied by fully-managed services can further enhance Microsoft 365 email security, maximize productivity, simplify deployment and ease the load on your IT department by assisting with setup and providing the ongoing system monitoring and maintenance required to keep you safe.

In addition to ensuring that you have fortified Microsoft 365 email with layered supplementary cloud email defenses, other tips for safeguarding your data and remaining secure and productive in Microsoft 365 include:

Ready to reap the benefits of Microsoft 365 without the risk? Learn about a threat-ready, fully-supported solution designed to make Microsoft 365 email safe for business. Get a Demo> 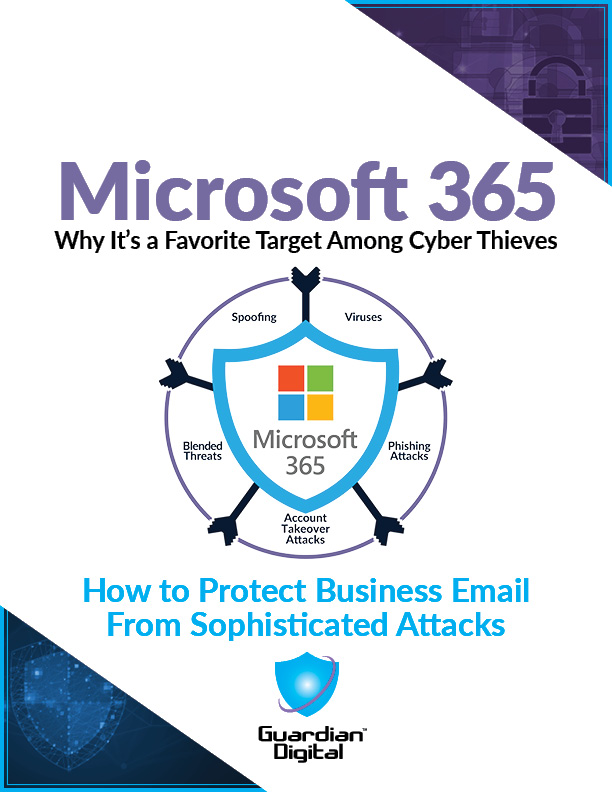