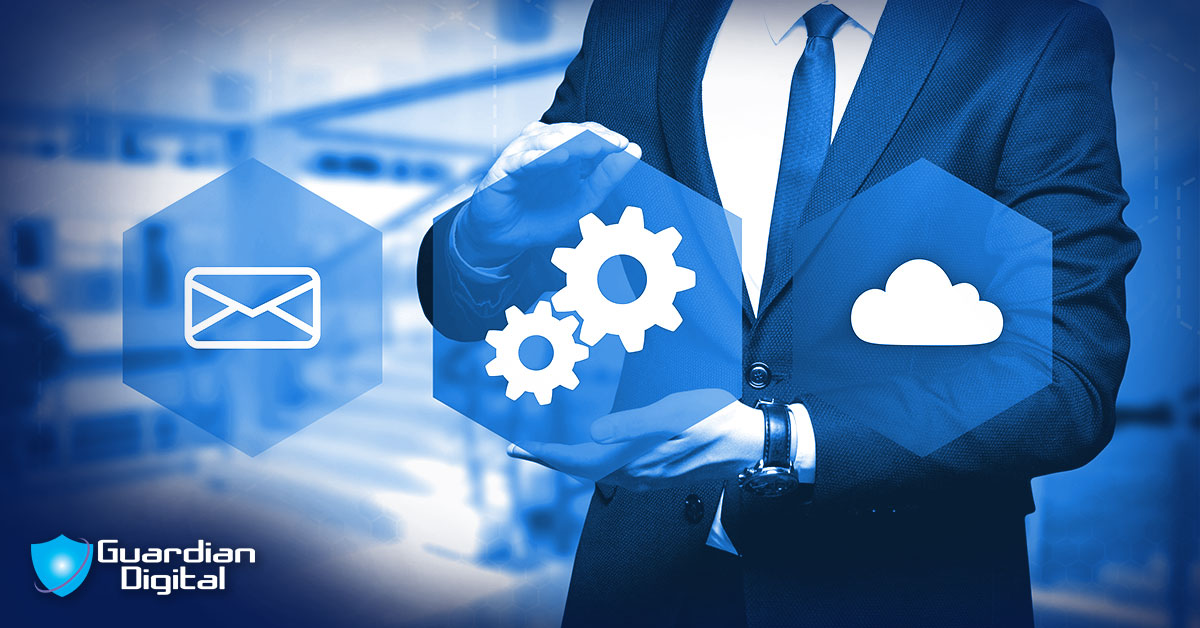 Out of the 8,000 respondents, over 1,500 respondents said they were working in Security and Systems Administration. Respondents were most likely to say they worked as a: