What Are Zero-Day Attacks & How Can I Prevent Them? 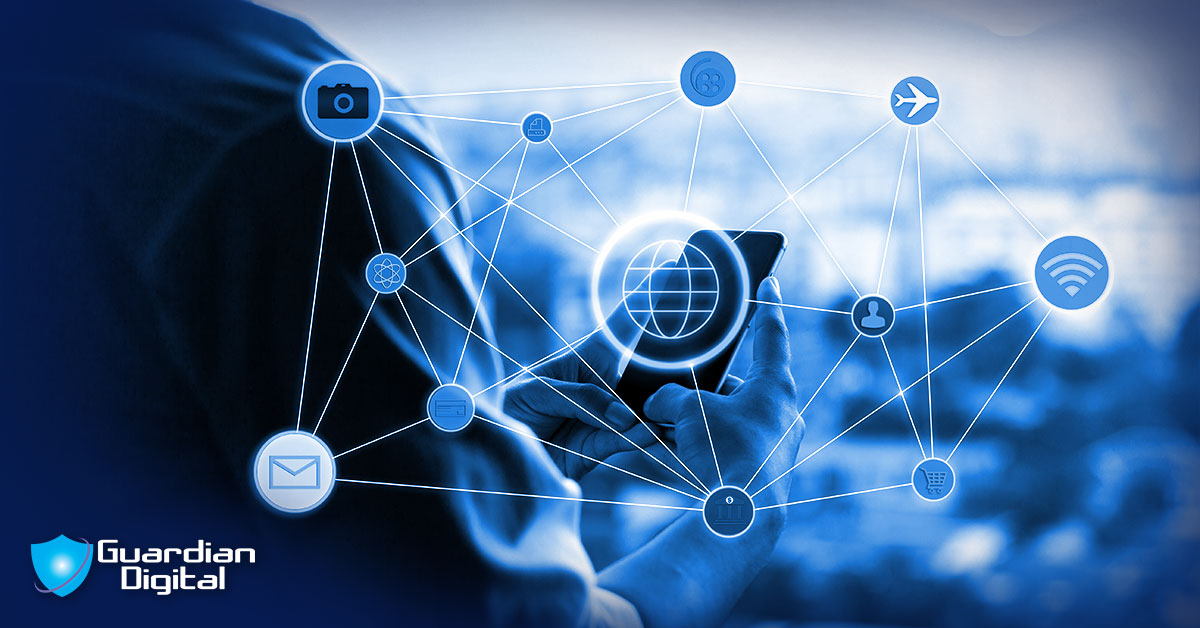 Zero-day attacks are becoming increasingly prevalent and problematic for businesses. The term “zero-day” is used to describe the threat of unknown or unaddressed security vulnerabilities in software or applications.  Thus, attacks that exploit zero-day vulnerabilities often occur without users’ knowledge, and can carry hefty costs for organizations in the form of lost productivity, data theft, system downtime, reputation damage and regulatory actions.

When it comes to mitigating your risk of suffering a zero-day attack, prevention is the best form of protection. Inadequately secured email systems are one of the most common ways that cyber criminals infiltrate organizations’ networks. Thus, it is incredibly important for businesses to ensure that their email system isn’t an open door to thieves! Implementing proactive, layered email security defenses is the most effective method of combating zero-day attacks and other dangerous, costly attacks.

What are Zero-Day Attacks and How do They Work?

A zero-day attack refers to a scenario in which threat actors exploit a vulnerability before developers have had the opportunity to release a fix for it -- hence the name of this threat. Zero-day attacks are especially dangerous because the only people who know about them are the attackers themselves. Once they have infiltrated a network, criminals can either attack immediately or sit and wait for the optimal time to do so.

There are various mechanisms by which threat actors launch attacks exploiting zero-day vulnerabilities. Typically, they involve targeting a system with malware once a criminal has found a way to exploit an unpatched vulnerability in a web browser or application. Malware usually arrives via email, and is downloaded when a user either clicks through a malicious link or downloads a malicious attachment.

Once downloaded, the attacker’s malware infiltrates a company’s files, stealing confidential data such as social security numbers, login information and passwords. Business plans and trade secrets are equally vulnerable. Any information that can either be used or sold is an attractive target in a zero-day attack. Zero-day malware accounted for over 50% of all malware blocked in Q3 2020, an increase of 14% year on year.

Who do Zero-Day Exploits Target?

While zero-day attacks frequently target high-profile businesses and governments, no organization is safe from this type of threat. In fact, research shows that SMBs, which may not have adequate cybersecurity solutions or teams in place due to investment limitations, may suffer more than larger organizations from the consequences of zero-day attacks. On average, SMBs endure double the damage costs associated with a successful endpoint attack compared to enterprises.

Zero-day vulnerabilities and exploit codes are very valuable and are used not only by threat actors but also by nation-state spies and security researchers working for the NSA and the US Cyber Command. This has led to the emergence of a prominent market for buying and selling zero-day vulnerabilities and exploits, driven largely by the demand from government intelligence agencies. The zero-day market has three parts: the black underground market, the white market which encompasses bug bounty programs and security research and the “gray” market where researchers and companies sell information about zero-day vulnerabilities to militaries, intelligence agencies and law enforcement.

Some of the most notorious attacks that utilized zero-day exploits include:

Zero-day exploits are some of the most difficult digital attacks to prevent; however, implementing these tips and best practices will decrease the chances of your company falling victim to a zero-day attack:

How Guardian Digital can Help

Want to learn more about zero-day attacks and how to mitigate your risk?

Do you have any remaining questions or concerns about zero-day attacks and how to protect your company from this growing threat? Please contact us. We would love to help!