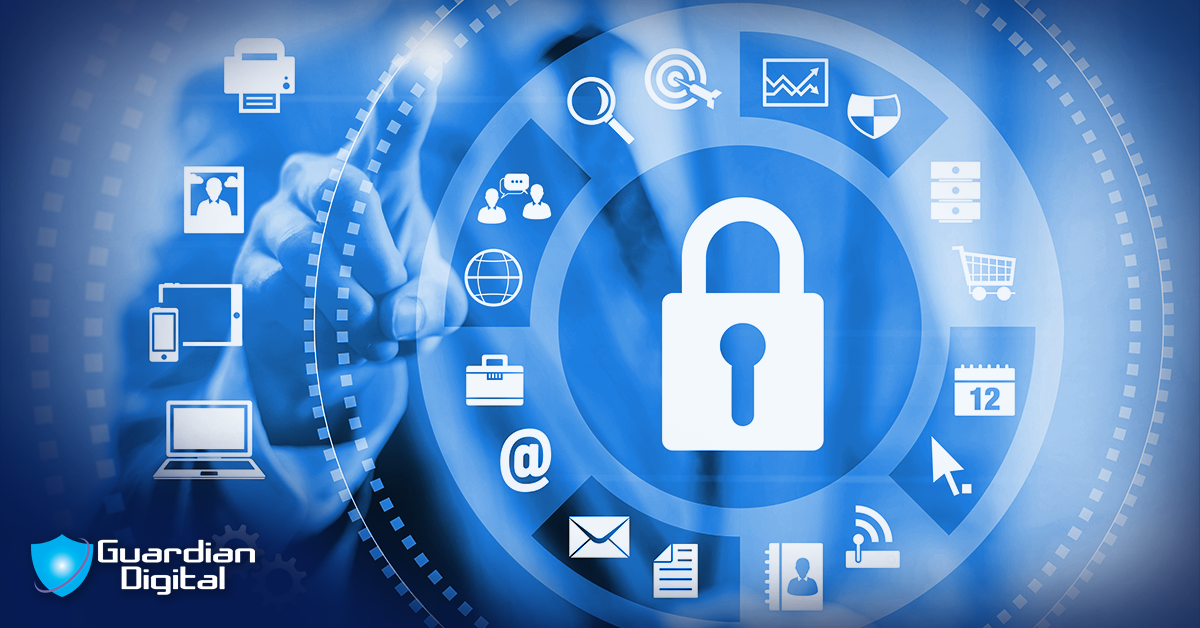 Let's explore the key benefits and potential drawbacks of open source security in under a minute.

Open-source software refers to software that has publicly accessible and editable code.  While allowing public access to a program’s code does not sound like something that would help improve its security, security has always been a fundamental part of open-source software.  In the late 1990s, the think tank Foresight Institute started to promote open-source software in an attempt to improve software security, eventually helping Netscape release the code for Netscape Communicator.  Since then, open-source development has become massively popular and is a major focus for software companies such as Adobe, Red Hat, and Google.

One of the main advantages of open-source software is that it makes it easier to develop secure programs.  As large-scale software becomes a more important part of daily life, open-source code gives smaller development teams the resources to create these large programs.  There are hundreds of open-source libraries that take care of common tasks.  For example, most software contains logging, a behind-the-scenes feature allowing a program to record messages, such as errors.  Open-source libraries like Log4j allow developers to add these fundamental features to their programs without having to program them from scratch themselves.  If every development team had to program basic features like logging without the foundation of open-source code, software development would not only be more tedious but less secure since development teams would have to spread their resources too thin and waste valuable development time programming features that have been programmed thousands of times before.

Furthermore, the fact that anyone can contribute to an open-source project helps to increase its security.  Open-source code allows the public to update it, and oftentimes allows users to modify and distribute their own branch of a program.  For example, the release of the open-source Linux kernel by Linus Torvalds in 1993 has led to hundreds of independently managed Linux-based operating systems. Programs like bug bounties are also being used to encourage the public to find bugs in open-source software, allowing a fresh set of eyes to look for exploits.  Returning to the previous logging example, the fact that libraries like Log4j are public and reviewable by anyone means that bugs and security flaws can be caught and patched rapidly.

Head over to LinuxSecurity.com to read the full article>>