The Importance of Diversity at Guardian Digital 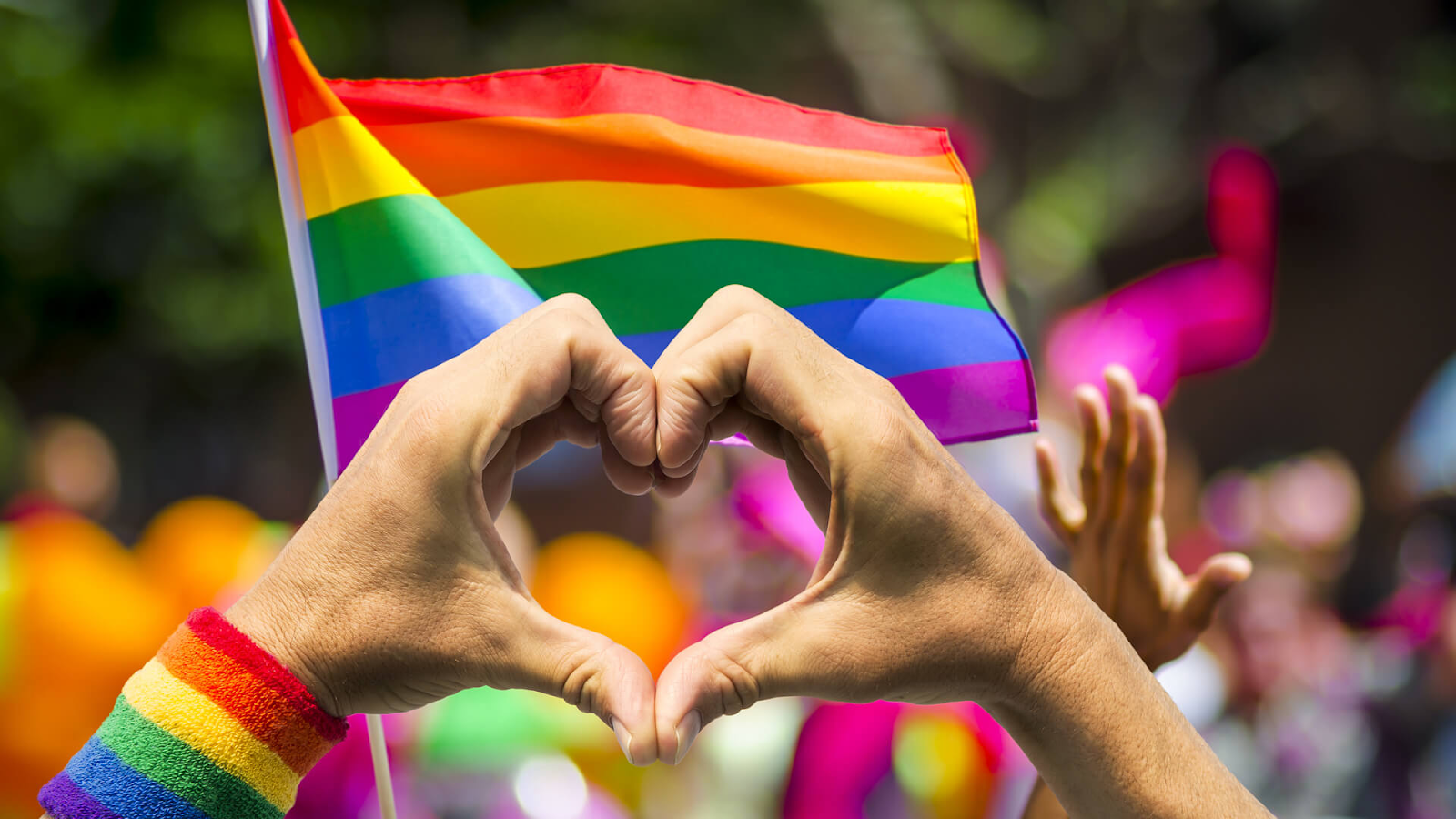 Diversity and inclusion are two of the values that make up the workforce at Guardian Digital, as well as the different experiences and backgrounds that contribute to the growth and success of our business. June is a month-long global celebration of Pride for members of the LGBTQIA+ as well as Juneteenth, a federal holiday commemorating the emancipation of enslaved black Americans.

While as a company we stand with both marginalized communities every day, during June in particular we aim to acknowledge and celebrate the importance of inclusion and diversity. This article will discuss both communities from the perspective of our Communications Manager, Justice Levine, who is a member of the LGBTQIA+ (Lesbian, Gay, Bisexual, Trans, Queer, Intersex, Asexual) community and a BIPOC (Black, Indigenous, People of Color).

The Importance of Diversity

Diversity is more than just integration, it’s a state of mind. Diversity happens when you learn to accept the differences of others to the point of actively including people who are different from you. Diversity is acknowledging that we may not look the same, come from the same backgrounds, or practice the same faith, but we each have something that we can bring to the table.

The Stonewall Riots took place from June 28th to July 3rd, 1969, and were the start of the gay rights movement after queer people took to the streets in protest of police brutality against queer establishments. The month is now celebrated globally to celebrate LGBTQIA+ Pride and those who protested for equality the previous year. On Sunday, June 28th, 1970 in New York gay activist groups held their own pride parade, known then as the Christopher Street Liberation Day. Today, Pride parades and events are held around the world throughout June. For many, it is a time when people have the opportunity to feel close to other members of their community, and celebrate the progress that’s been made since the Stonewall Riots.

What does it mean to be proud?

I’m proud every day, but especially during Pride Month I feel almost overwhelmed by the love and support that I get from other members of my community, but also from my loved ones that are allies. Pride Month for queer people is - I think - comparable to heritage celebrations, it’s a time when you can stand with your back straight and celebrate our differences and still express love.

How can work environments ensure inclusion for LGBT members?

I recognize that we’ve made major milestones in the 21st century, and I don’t think employees necessarily have to water down their mannerisms for fear of being terminated, but I think establishing comfortability is a big improvement we can all make. The most important thing, again I think, is remembering that just because an employee or coworker may be queer, they are still a person who deserves professional courtesy and to be treated equally.

What are some ways that people can be allies?

Being an ally means promoting tolerance, it’s not just keeping prejudiced comments to yourself, but reconditioning yourself to stand up and say, “this isn’t right.” when witnessing something problematic. It isn’t just wishing your coworker a happy birthday either, it’s showing support that we deserve the same rights, to be praised for our accomplishments, or to be held accountable.

The 4th of July is recognized as national Independence Day in the United States, but for nearly another cent 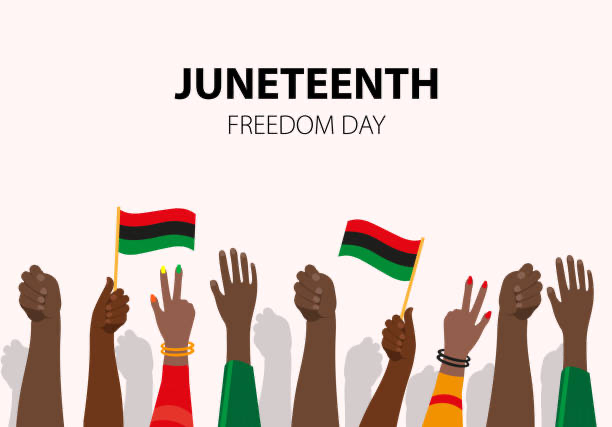 ury blacks remained slaves and thus not free. On June 19, 1865, about 2,000 Union troops arrived in Galveston, Texas, to enforce the Emancipation Proclamation. As Texas was the last Confederate state forced to free enslaved people of color. This event may have been the start of true freedom for all, but it did not have the same impact as the 4th of July until the murder of George Floyd in 2020 when Black Americans really began giving it the recognition it deserves. On June 17, 2021, President Biden signed a bill recognizing Juneteenth as a federal holiday, honoring the end of slavery in the U.S.

How do you celebrate Juneteenth?

There are certain American trophs, like burgers and hotdogs for Independence Day, that I think still apply here. Celebrating Juneteenth for me just means spending time with my black family members, cooking, playing games, and celebrating our culture.

Why do you think this holiday is so important today?

I think George Floyd’s murder forced all of us to stare at the elephant in the room, that independence does not necessarily correlate with equality. I’m a mixed-race person of color, half of my family is black, and have had to work harder than the other half. I think Juneteenth is a testament to the strength of the black people who came before me and have fought to end oppression.

How can non-BIPOCs be allies?

Prejudice isn’t something we’re born with, it’s something we learn. Being an ally to minority communities is - in theory - quite simple. It’s adjusting your mindset to be an antiracist, deciding to look past stereotypes, and recognizing the role that we all play.

At Guardian Digital, we prioritize expressing our authentic selves to curate a better work experience and empower our employees. It is our belief that by embracing the perspectives of a team built from all segments of society, we are better able to meet elevated standards and the needs of our employees and clients. At a time when so many of us are divided, diversity and inclusion could not be more important.