There’s a story behind every product: an emerging engineer introducing his work to the world; developers working collaboratively to create a new development paradigm where only the best software survives; a seasoned programmer helping small businesses improve productivity and decrease costs.

At Guardian Digital, we’re comprised of all of those stories — we're building a community of passionate people who love our products and connect with the stories behind them. We're growing not only our open-source family, but also a strong following of customers who celebrate the open-source development model and delight in surrounding themselves with inspiring developers creating a better Internet. 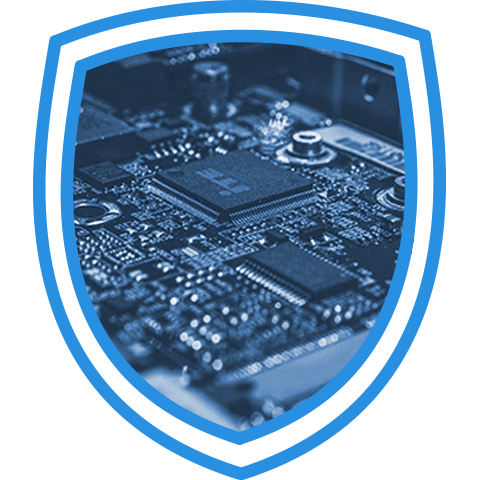 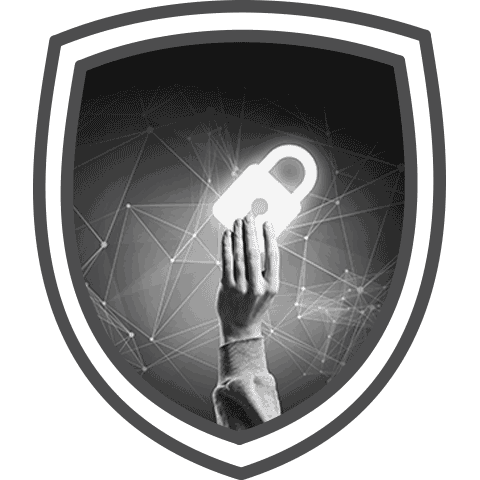 In 1999, our founder Dave Wreski was a security engineer at UPS in Mahwah, New Jersey, and he was captivated by the possibility of using the emerging open-source approach towards developing software to secure the world's largest enterprises.

Dave registered the LinuxSecurity.com domain, put together a small team of contributors to increase security visibility to the open-source community, wrote authoritative articles on open-source security, and participated in forums involving open source.

He saw there was a significant public demand for software developed using the open-source model with security as a primary focus. At the same time, he realized that most businesses lacked the ability to implement these methods on their own. Inspired by his experience, Dave had a vision to create something that had never existed before — a company dedicated to solving real-world business problems with software at a level capable of supporting the most intensive enterprise security demands. This idea became Guardian Digital.

Sustainability and innovation are two of the key criteria that consumers consider when making a decision on a preferred brand. Our focus is on building a business for the long haul — we've worked to create a sustainable business in all aspects. Collaborative development creates and innovates at a speed and scale we've never seen before. And we know open-source models are the way to harness the power of such collaborative development, lowering costs and scale, and enhancing best practices and technologies. 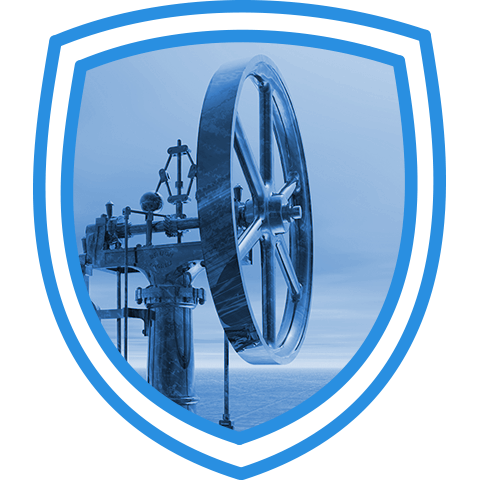 Supporting creativity and the open-source developer community is also extremely important to us. What started as just registering LinuxSecurity.com at a time when our founder Dave was still in school, to developing the original Linux Security How-To, which is still relevant today, Guardian Digital is now entrusted to provide email security solutions for some of the largest organizations in the world.

As we enter a new age of business, we remain committed to developing leading-edge email security solutions and contributing to open-source communities. We'll never stop working to provide a remarkable experience to our customers, a great place to work for our team members, an online and offline space that celebrates innovation, and inspiration to our community of developers, users and security experts. We have a feeling the future will be amazingly good. 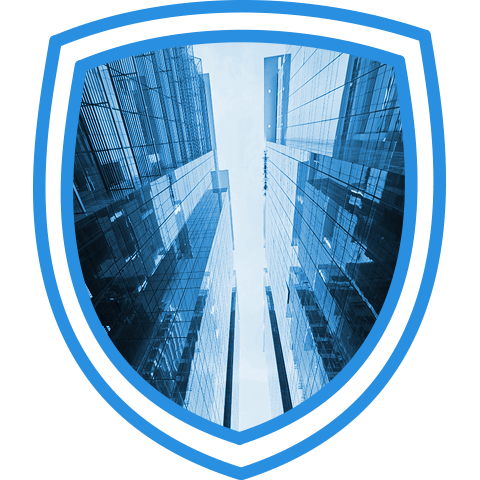 "Guardian Digital has become a valued partner of Commerce Bank due to their depth of security and continued dedication in assisting us to protect our business critical communications."

"I saved $30k with the Guardian Digital EnGarde solution, and benefited from the redundancy we required."

"Guardian Digital stands out as the most exceptional product vendor to date, other commercial vendors pale in comparison. A fine product and a fine team."

"Guardian Digital enhances our organization's network security while at the same time enabling me to be more productive on other projects. It's truly an invaluable asset."