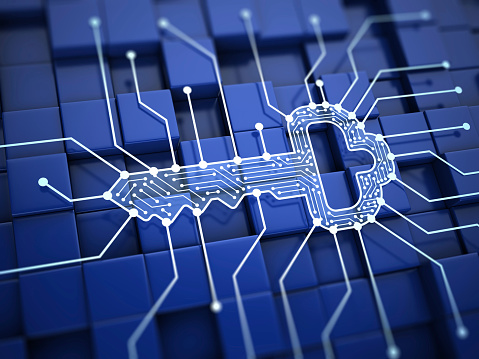 In recent years, end-to-end encryption has become a more common feature of online communication. This type of encryption prevents anyone other than the sender and recipient from reading or understanding messages.

The demand for more robust encryption that keeps conversations and exchanges private even from service providers has grown over the years. One significant reason is that users fear that their discussions via popular apps are exploited for unknown purposes. Monetization of their correspondence is one of the triggers. If some users still use certain messaging apps, their messages could be secretly read by unknown entities.

So, let's examine the need for end-to-end encryption and how it fits into our digital world.

What Is End-to-End Encryption?

The birth of end-to-end encryption (E2EE) was in the 1900s by Phill Zimmermann, who created software known as Pretty Good Privacy (PGP). But regrettably, it did not take off as planned.

Finally, in 2013, when Edward Snowden exposed the wrongdoings of the US National Security Agency, E2EE came into the limelight. Many arguments on privacy, combined with technological improvements, led to the development of E2EE, and many apps began to use it. 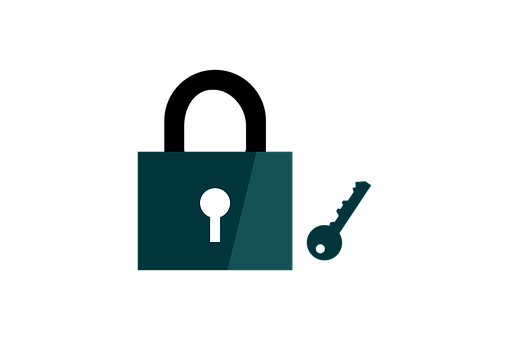 But what is End-to-End Encryption?

End-to-end encryption is a process of securely exchanging data between parties, where only the intended recipients can decrypt the information. It includes data like text messages, photos, videos, and location.

Hence, it is a vital tool for online security, as it protects communications from being intercepted by third parties. These third parties include the network provider, application developers, or government agencies.

However, if anyone tries to read the messages by circumventing the encryption, they will encounter unintelligent numbers and letters. Thus, end-to-end encryption is very safe, given that other parts of cybersecurity are also in place.

There are several benefits of E2EE:

As discussed above, sensitive information like location, important timestamps, or bank details remain hidden from the third party. You can freely exchange multi-media files without the fear of prying eyes. Adding to the security, it has two levels of protection.

Protection at the device level

Other forms of encryption methods secure your data at the server level. It means it creates a gap for the cybercriminals to swoop in and hack your information through the server. However, in end-to-end encryption, the messages or other data gets encrypted at the device level. Decoding information is much more complex at the device level, and thus many hackers avoid peeping into such applications.

Another significant advantage of E2EE is that no one can change the information exchanged between the sender and the receiver. It ensures that even if anyone tries to change any part of the text, the entire message becomes nonsensical on decryption. The garbled message will indicate a security breach to the receiver.

Even though E2EE is a superior technology, there are a few disadvantages:

You are not entirely hidden

Yes, E2EE hides the information exchange between the users, but the third parties still know that data is being exchanged between users. They can deduce some amount of information based on the timings of your message exchanges. Also, not all services supporting end-to-end encryption include metadata protection.

E2EE is only safe if your device is safe. If any device gets stolen, everything exchanged between the user becomes available to that person.

There is still leverage

Some companies still store details about your communications and information about the data exchanged. This information is further used to index the usage, connections, and frequency of data exchange between individuals.

There is a lot of debate about whether E2EE will be used as intended. It is incredibly beneficial to users. However, entities fear that criminals and other vicious people can exploit this enhanced privacy. In other cases, government institutions can block access to apps supporting end-to-end encrypted conversations. Such blocks can prevent the free flow of information and collaborations outside government-tracked apps.

What Else Can You Do?

To make your devices more secure, E2EE will not be enough. Here are a few things that you can do:

A Virtual Private Network will not just keep your messages encrypted but hide your entire internet identity. A VPN works by encoding your entire internet traffic and tunneling through the secure network so that no one can peep at your activities on the internet. It also keeps you safe from cybercriminals who try to breach your system by tracking your IP address and, thus, your location.

Thus, a VPN download can be incredibly beneficial to anyone looking for a way to safeguard their internet activity from data brokers, advertisers, and government institutions.

Use strong passwords and multi-step authentication

Even if your device lands in the wrong hands, a strong password will keep the person out of the application. Adding a two-step verification method will further amp up your security.

While you use a secure network, malware can still attack your system if you visit an unsafe site or download from the wrong source. For this reason, always keep antivirus installed and updated on all your devices.

The world of the internet is huge and unsafe. Constantly update your operating systems and restrict yourself from exchanging personal info through the internet. Jot down your passwords and bank details using pen and paper. In the end, stay alert and safe!